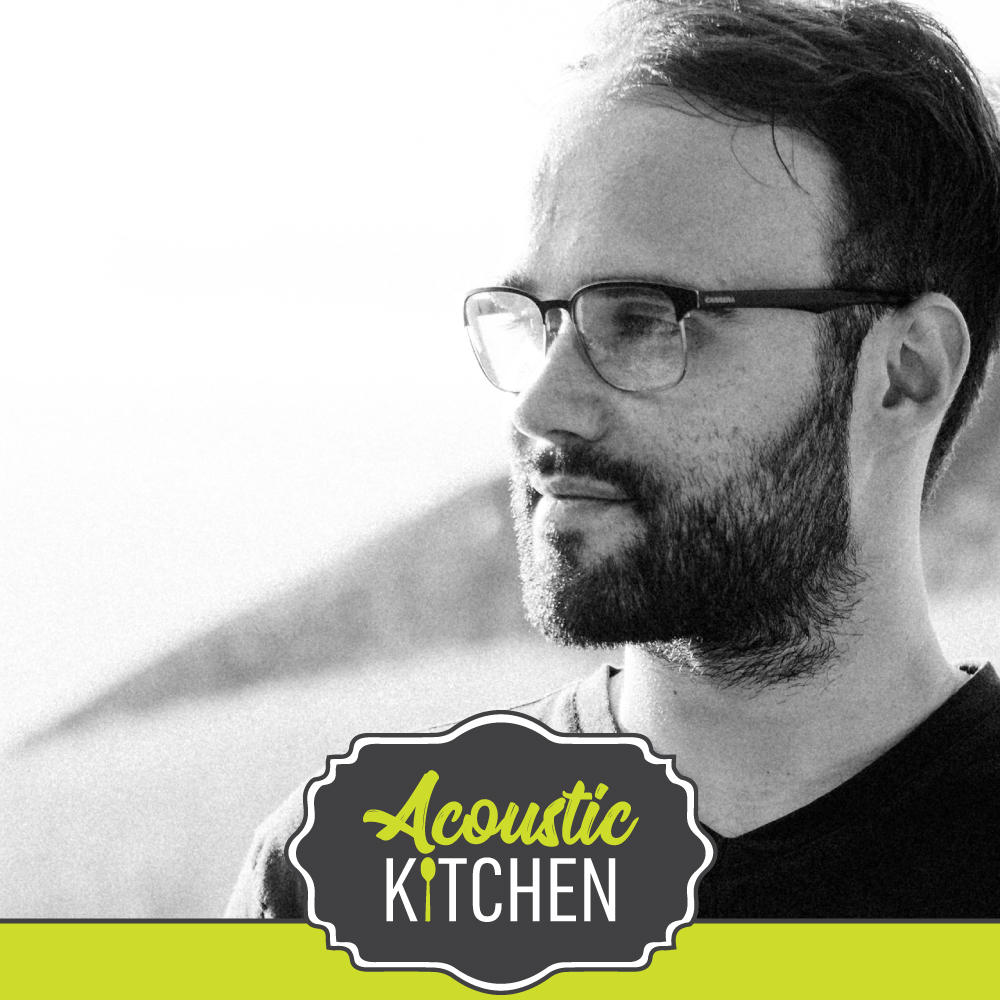 He debuted his first album “Believe” in 2009, followed by his second “This State We?re In” in 2011. In 2015 he released his first self-titled album and has shared the stage with local musicians and international touring artists such as Matt & Kim, Dispatch, Matt Costa, and more.

Carlos is working on new music, scheduling more shows, and studying to become a Board Certified Music Therapist. He is grateful for the support of his parents, his partner Christa, as well as family, friends, and people that constantly inspire him.