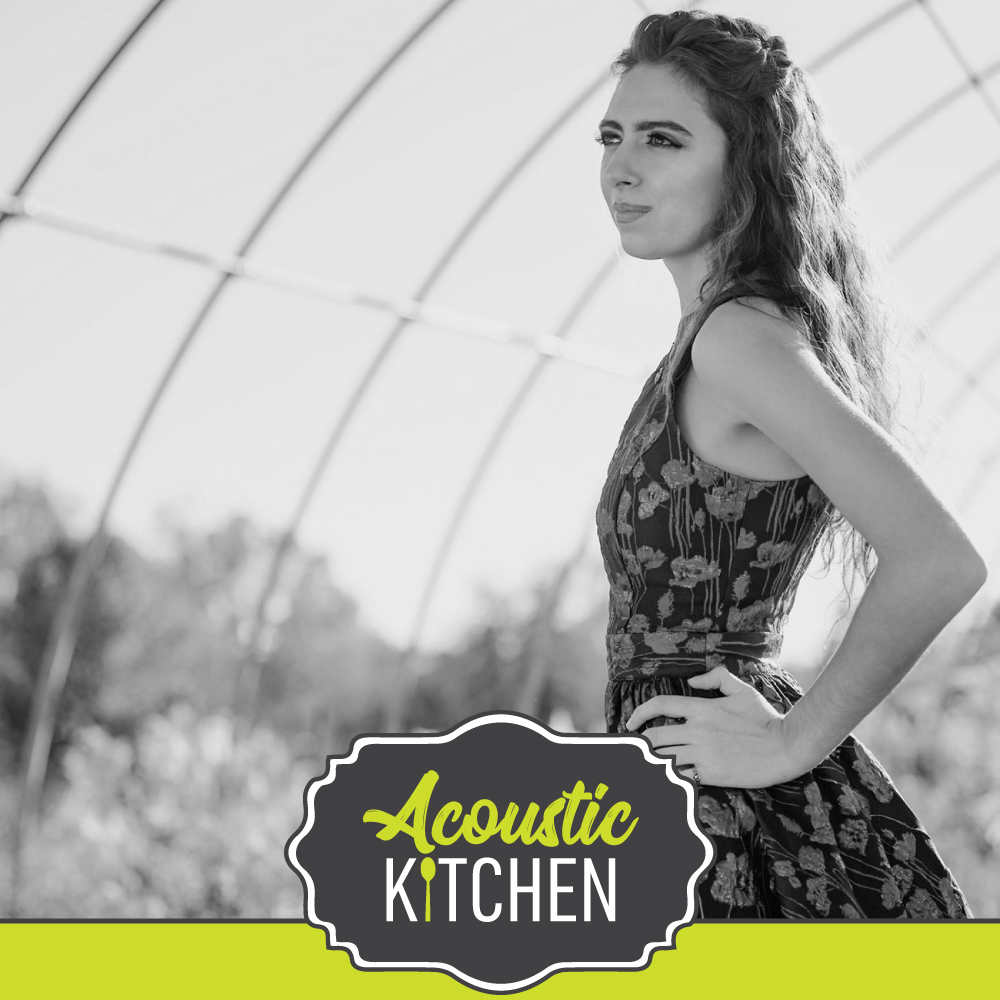 At first glance, Erin Kelly projects a humbled presence that quickly transforms the moment she steps behind a microphone. Her skilled guitar playing and powerhouse vocals define her country/rock roots. From an early age, Erin has been no stranger to large audiences. She started performing the National Anthem in public at the age of three. By the age of six, she had the opportunity to perform a National Anthem for the Philadelphia 76ers. Since then, she has performed for many major and minor league teams from the NBA to the MLB. Her years of performing the Anthem gave her the privilege to perform for General Colin Powell and President George W. Bush.